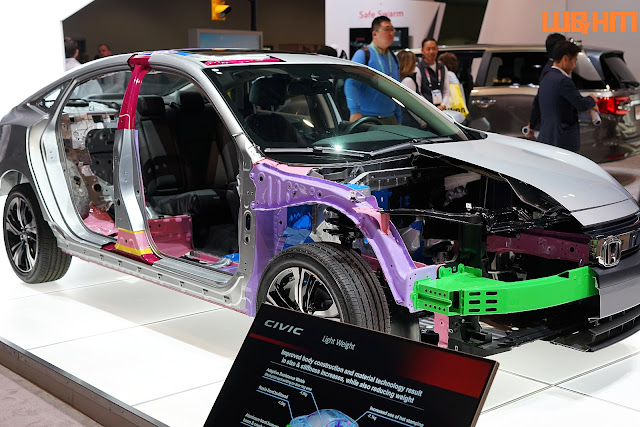 Autonomous Driving, Artificial Intelligence, Arial and Ground Drone Integration, and Much More in Automobile Technologies Had a Gigantic Presence in This Year's CES Big Show

★ W&HM / Wheels and Heels Magazine / www.wheelsandheelsmag.com
It seems that this year's CES is the year of cars, if there is such a zodiac sign.  Many companies brought out their full-production automobile products, and many more were here eagerly to demonstrate their latest concepts and innovations in this market area.  We were right in the front seat of all these, and are very happy that this year's a great year for the automobile industries.

This has been rumbling on the ground for several years, and this year, it's burst of seams that there were many companies that offer this technologies to the car manufacturers and their Eco-systems.  Not only the technology has matured in car navigation but also the object identification.  The stunning demonstration of full city automated transportation including cars and helicopters and more, painted a great picture of the future. 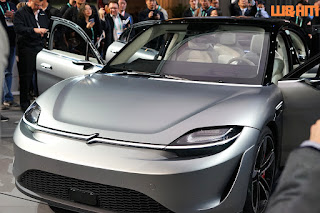 Sony came out a concept car, Vision-S.  It is a sleek and highly accessorized with Sony's top technologies.  However, it's not meant for actually building an electrical car to compete with Tesla or other 800-lbs gorillas in that territory.  It's a concept car to help them build better in-car and with-car user experiences.  From acoustics to visual interactions to complete driving experience, were all the great inspirations for a future world of automobile-Sony.

Doosan came big with their great exhibit of their integration of aerial drones and ground earth moving drones.  The concept is beautifully simple.  The aerial drones survey a targeted big area for earth excavation, eg for building a power plant.  The information thus is sent back to the control center and then being analyzed and then act on the ground earth moving drones to perform terrain alterations.  The sheer idea at this scale is a great application to drone technologies.

This year's CES seemed to be a dejavu to the SEMA show that we just covered a couple of months ago.  The big and loud automobile speaker systems were in full gear to pump ear-deafening noises, or music to some, just like we were two months ago.  We totally love them at the show, so there is always a lot more promotional activities to get people's attention.

Throughout the show floors, either from North, Central or South Halls, to Sands Convention Center's Eureka Park, rows and rows automobile technologies were on display.  Even before the show started, we were bombarded with emails to preview a lot more automobile inventions.  We were super thrilled to witness the rise of the attention to automobile technologies.  We look forward to many to come to fruition! 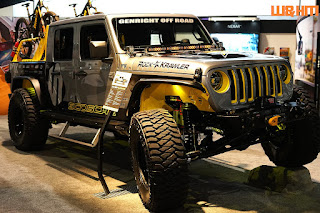 ★ We do lifestyle and review to bring you more fun things in life to random-decorate your daily grind. Life is too short just for work!! 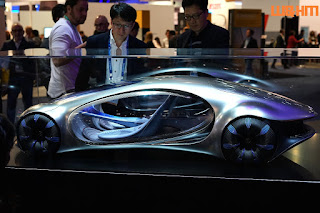 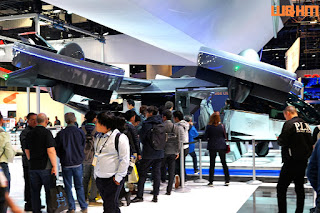 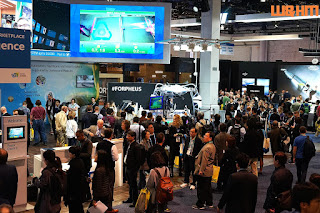 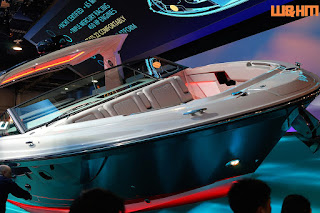 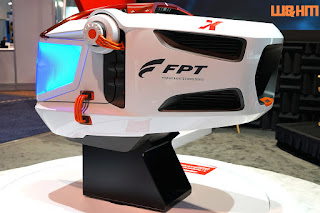 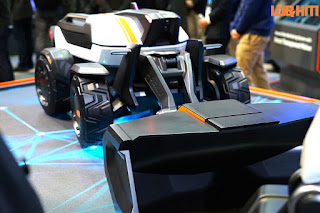 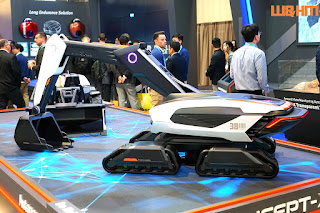 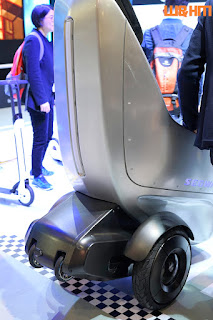 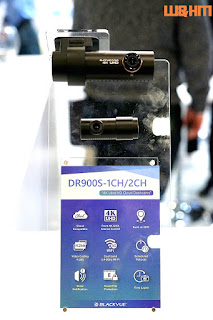 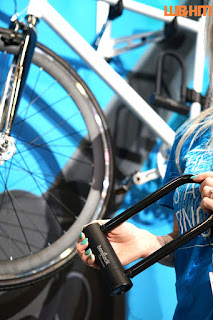 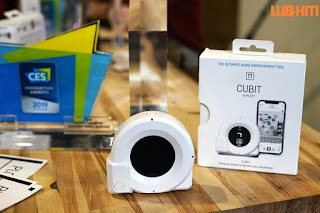 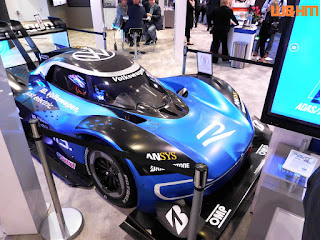 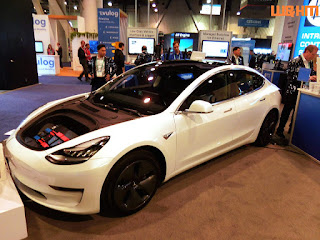 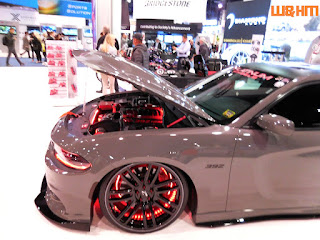 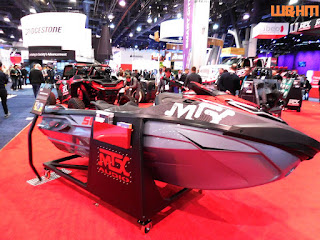 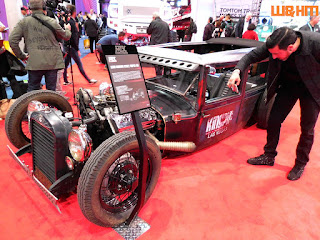 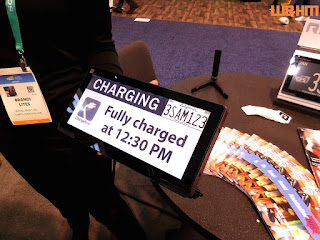 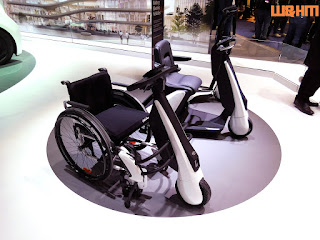 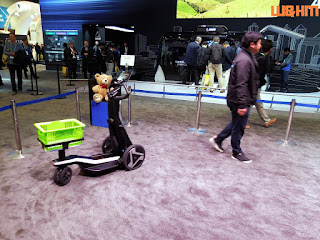 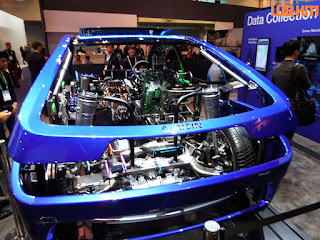