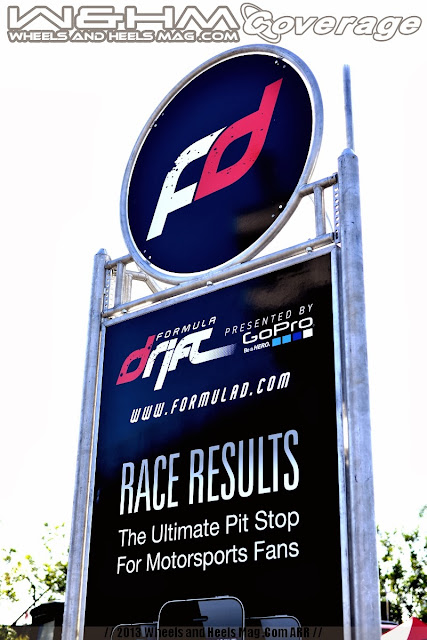 Irwindale, CA (W&HM) - Drifting is becoming a major motorsport thanks to Formula Drift.  Among the giants motorsport franchises like NASCAR, Indycars, drifting has steadily grown into a major movement.  Over the 10 years, Formula Drift gave this motorsport, not only the legitimacy here outside the Japanese circuits, they also elevated it into an international level of competitions.

This year's 10th anniversary celebrated from Long Beach California in April, and continued on across the states to the four corners of the US continent, with the addition of Fort Worth, TX, replacing the Las Vegas one.

Now the competition is coming down to the final fight.  Round 7 is at the historical Irwindale Speedway, which is super conveniently close to everybody.  Due to its increased popularity, Round 7 is already a sold out event long before the event date.  The team is working hard trying to get more people into the space so that more fans and enthusiasts can enjoy the action in person.  This also highlights the successful push and awesome marketing of the team.  We have the highest respect to them!

The first day, Friday, is the qualifying day.  Therefore, there were strong competitions just to keep inside the next round candidacy.  We will cover the inside track actions in the next few days, as there were a lot of happenings, even just from Friday's runs.

We here start off with the cars competed in the race, as well as vendors that have great presences at the first day.  Enjoy the colorful and high quality pictorials, by following the link below. 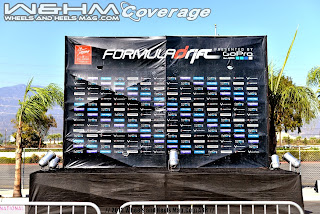 Who will be throwing Champaign splashes on Saturday night??? It will be very interesting! 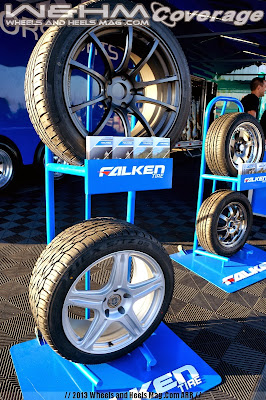 We just could not resist Marissa Hiroko's charm! The day has drawn to a closure...

And now it's the fan appreciation time!!  Staring from a row of chairs, to filling up with crowds and media folks, and then it's a huge gathering for the chance to meet with the awesome drivers, as well as posters and freebies. 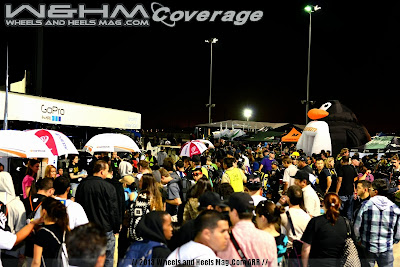