Update: we are happy to include a great article about Daigo Saito from Drifted.  Definitely check out this in-depth report of the champion Daigo and his cool ride here:
https://www.drifted.com/daigosaito-jzx100/

Irvine, CA / by Py Pai
Gone is the Toyota/Lexus hybrid drifting car that Daigo Saito has been driven to his championship and many competitions.  2015 is the new year for the highly famed pro drifting driver to try out a new R35 GT-R car that will be his main drive in the 2015 season.

We cannot tell you how it will perform, but things are looking beefier, lighter, and generally very promising right now.  But you know, it will only come to the time when rubber burns the road in this case, that we can tell if the true test will reward Daigo's bold choice to another championship.

Here are some photos captured from the Formula Drift Tech Day when the apply the sponsor wraps on this new awesome drifting machine. 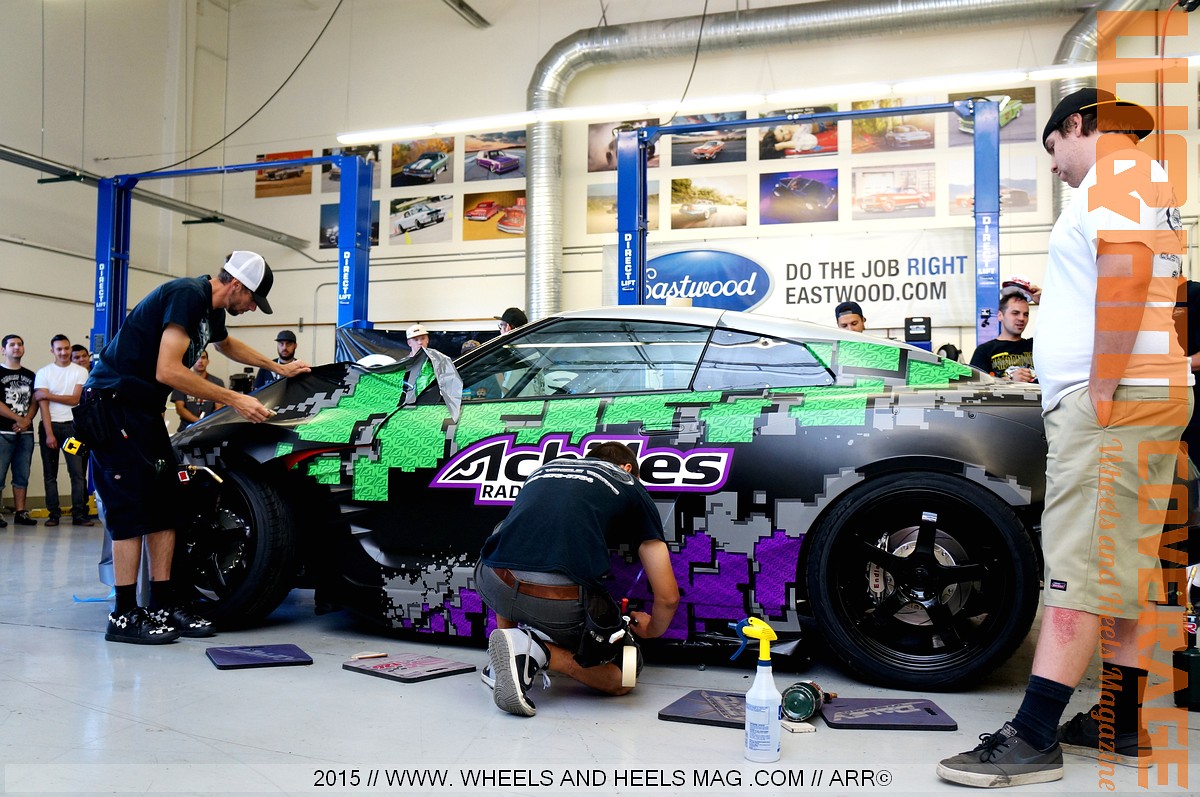 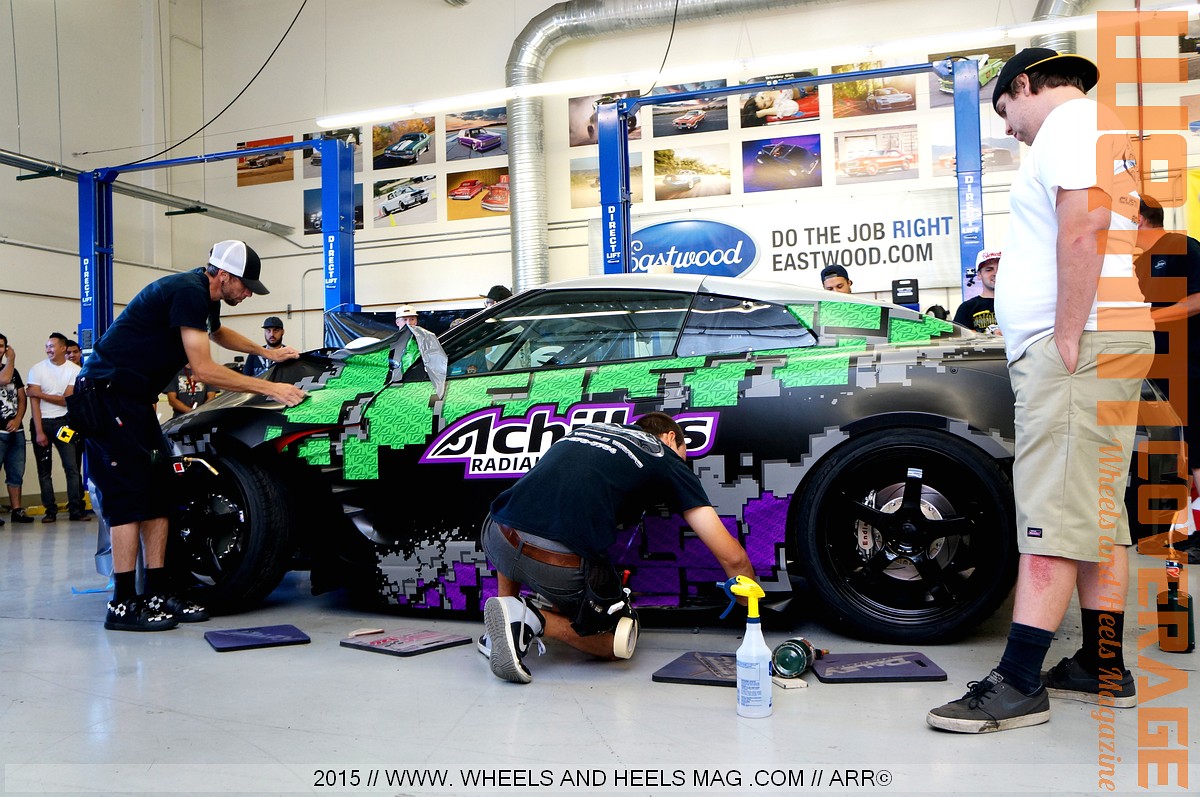 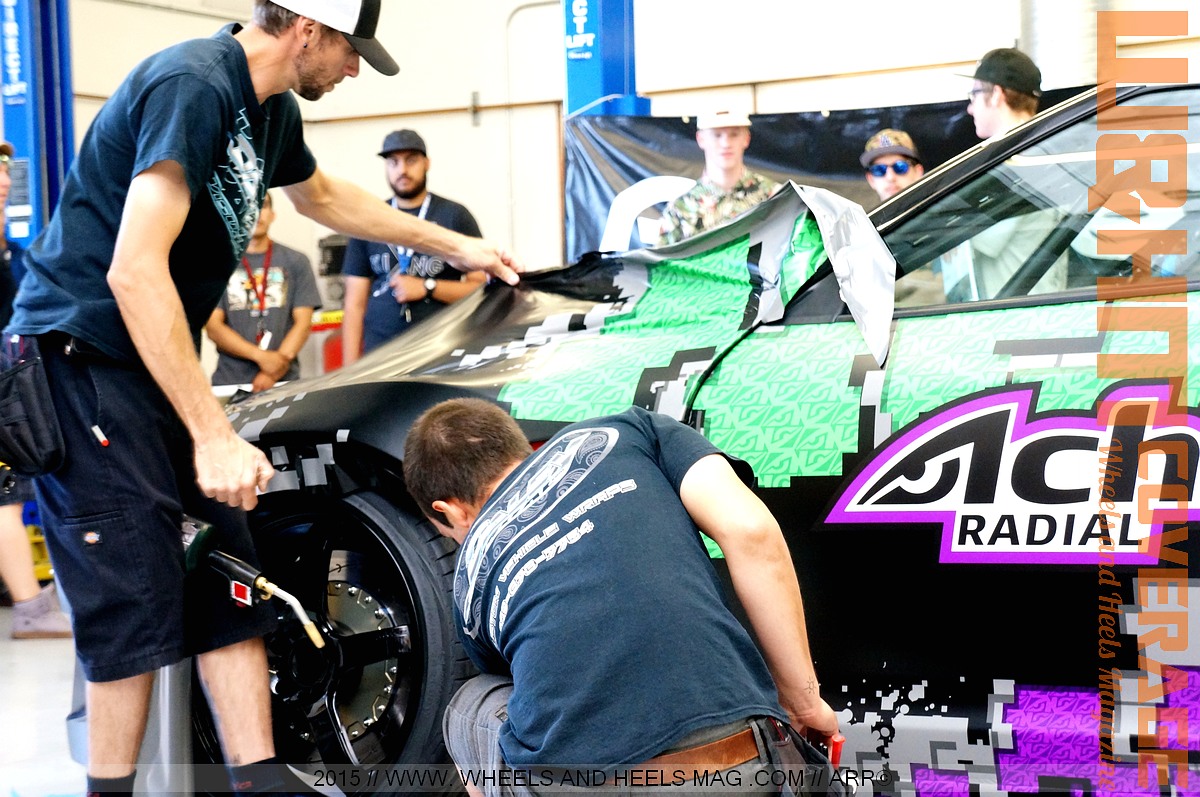 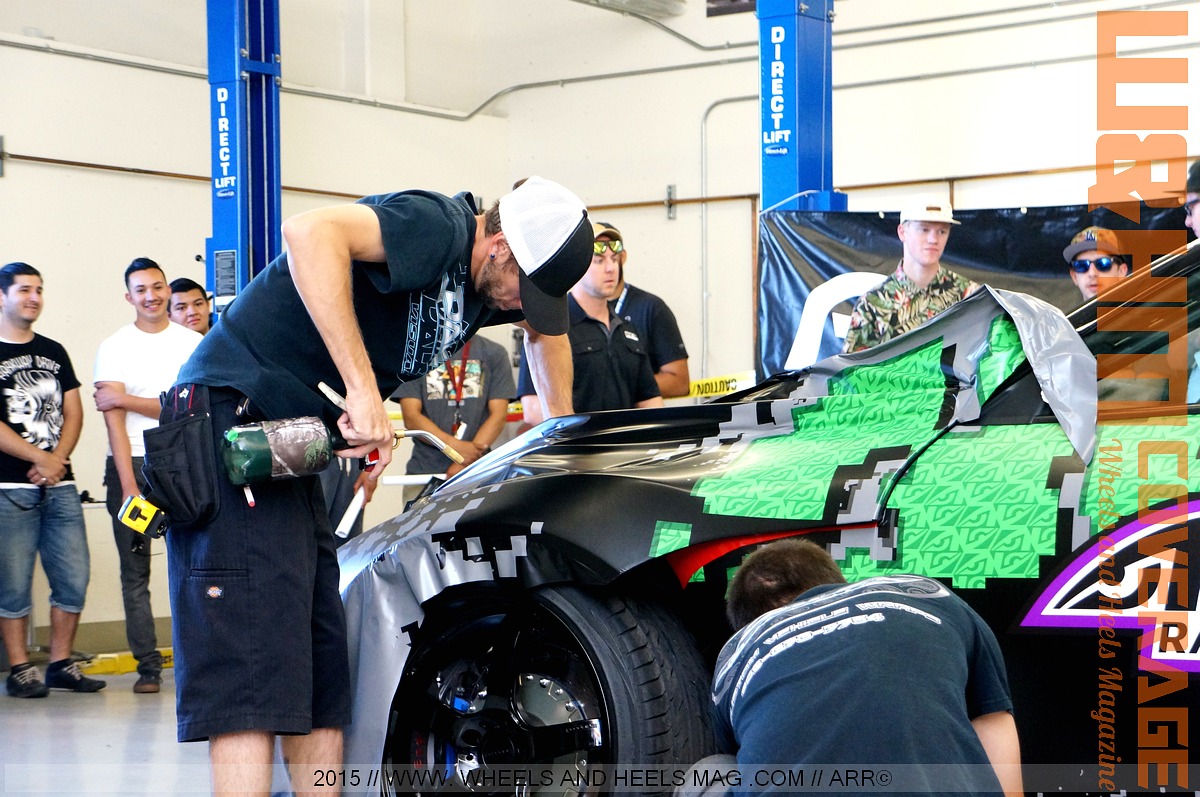 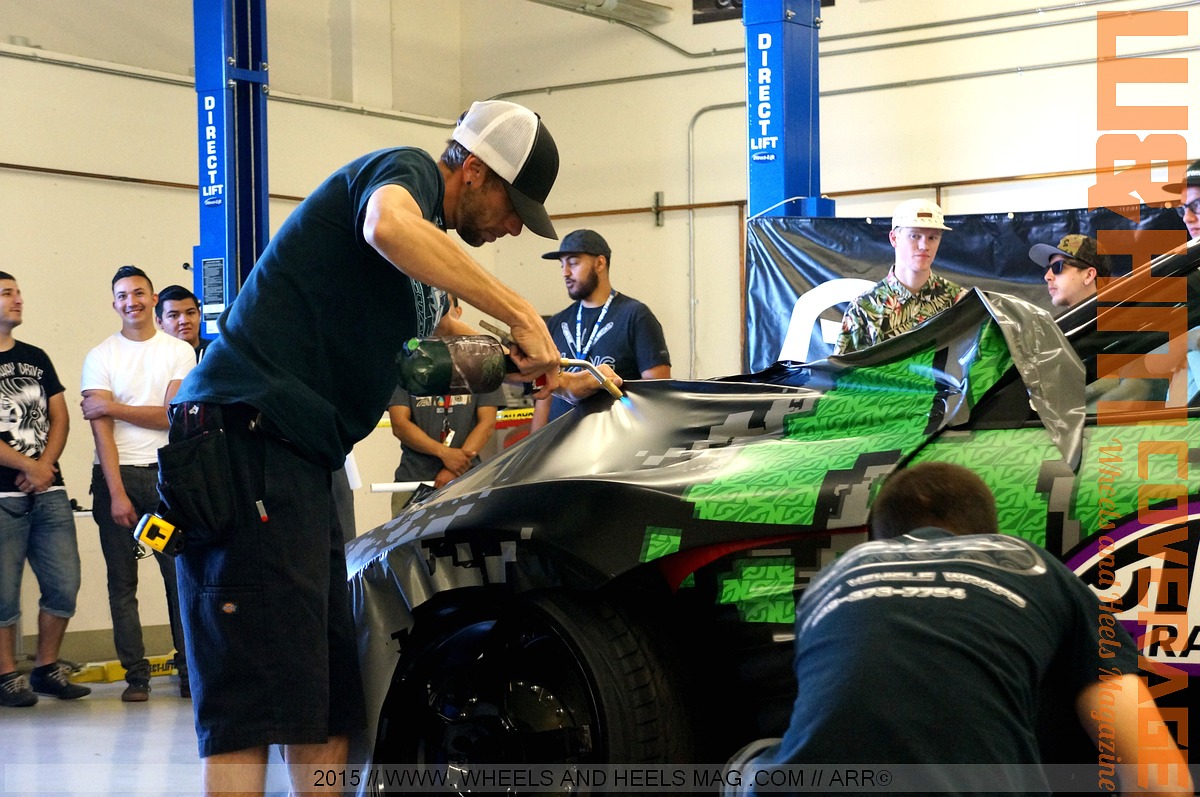 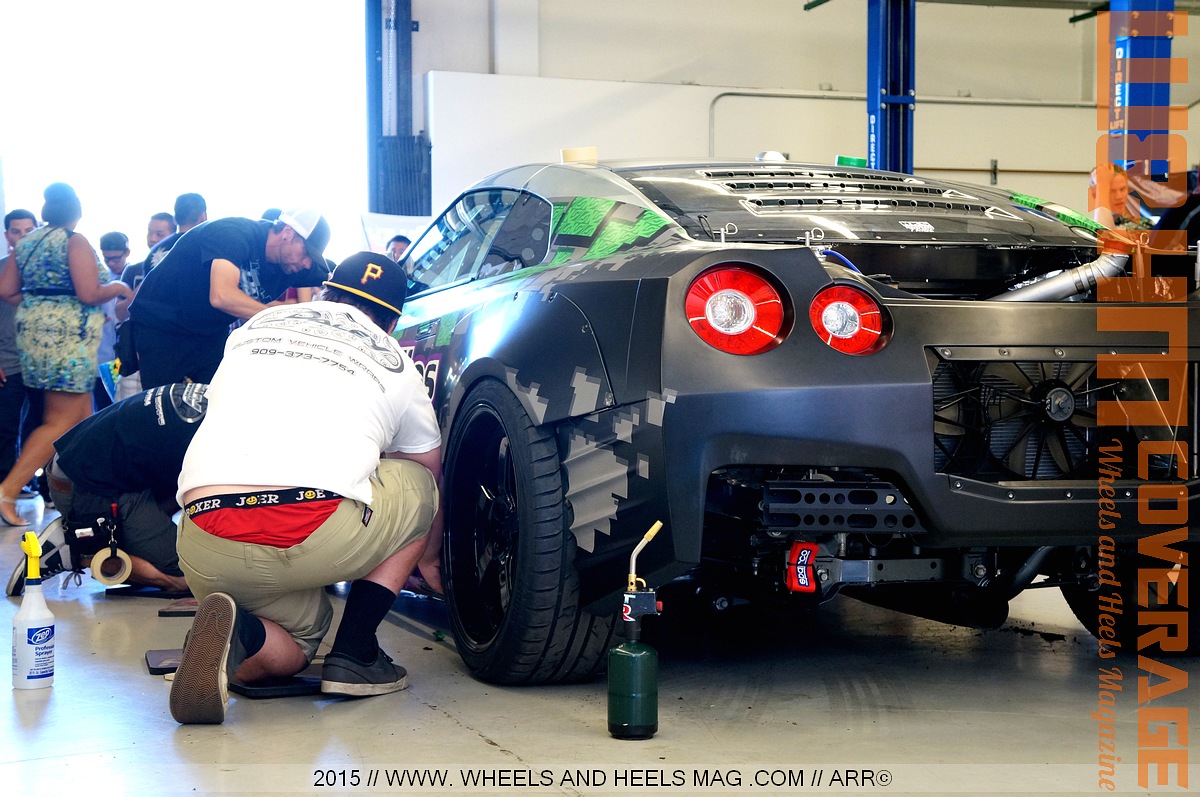 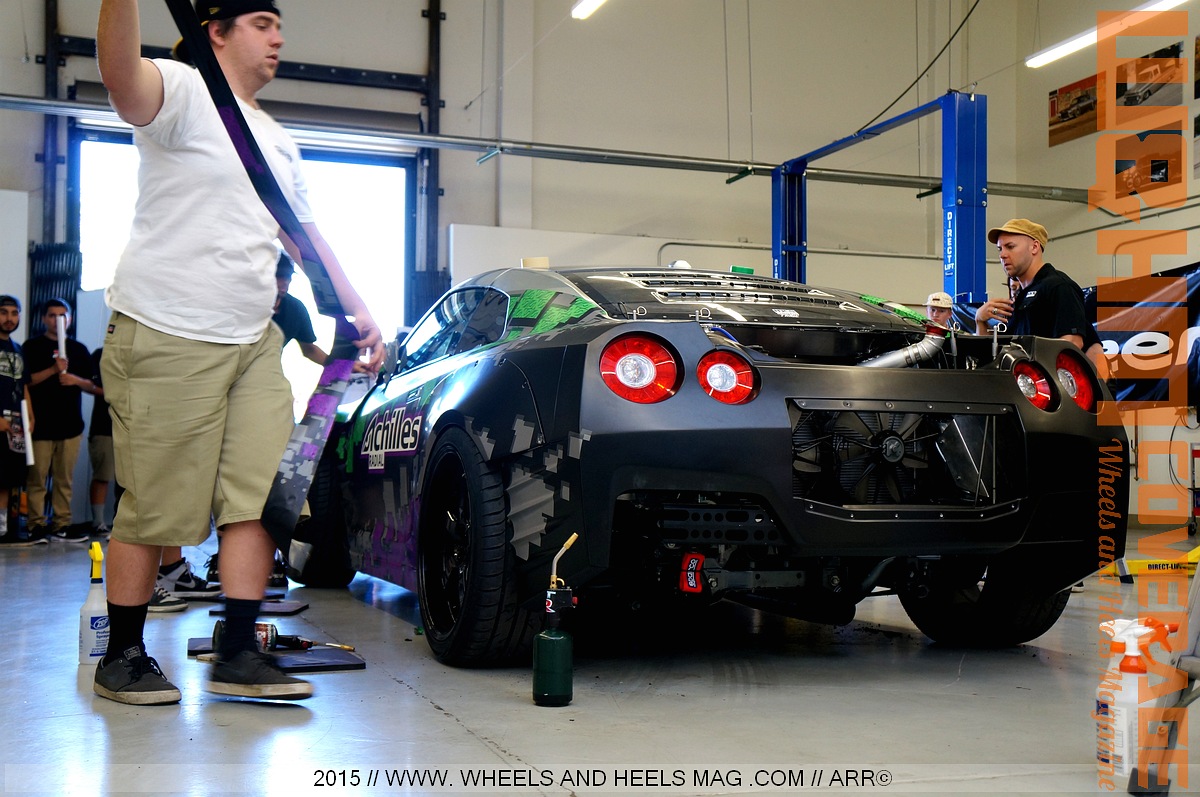 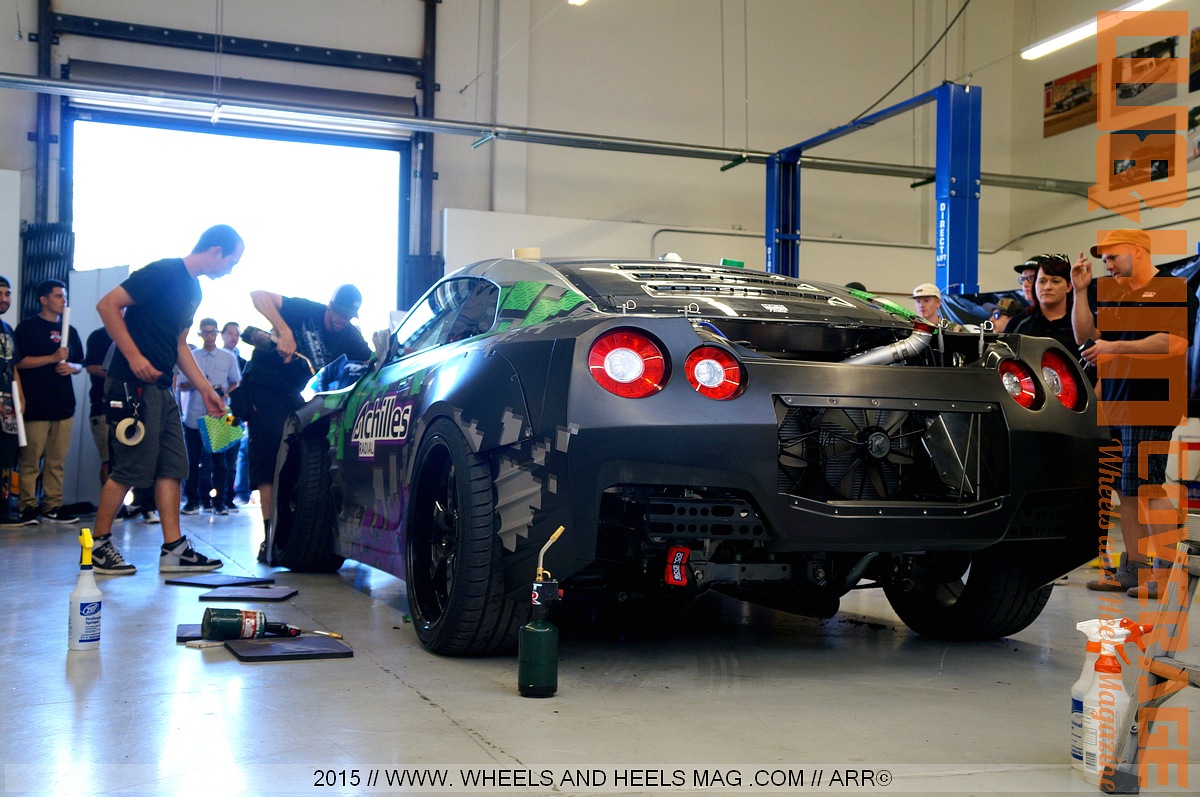 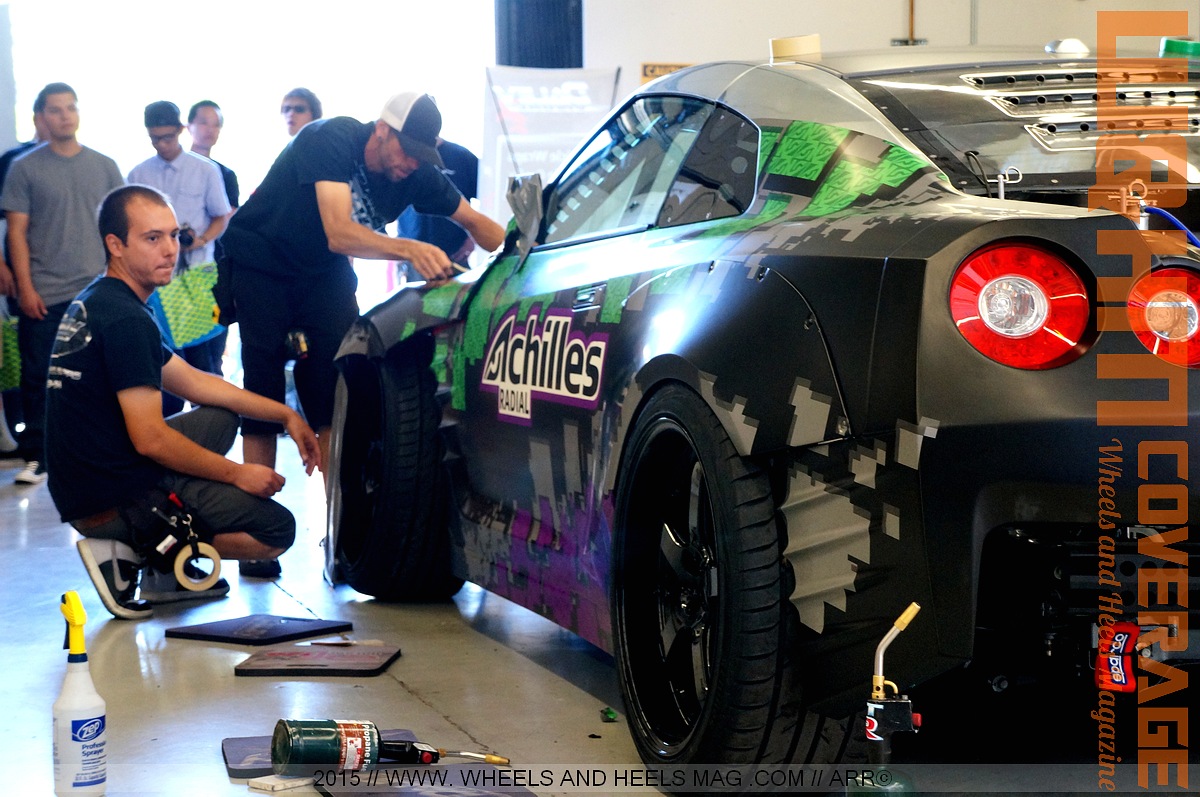 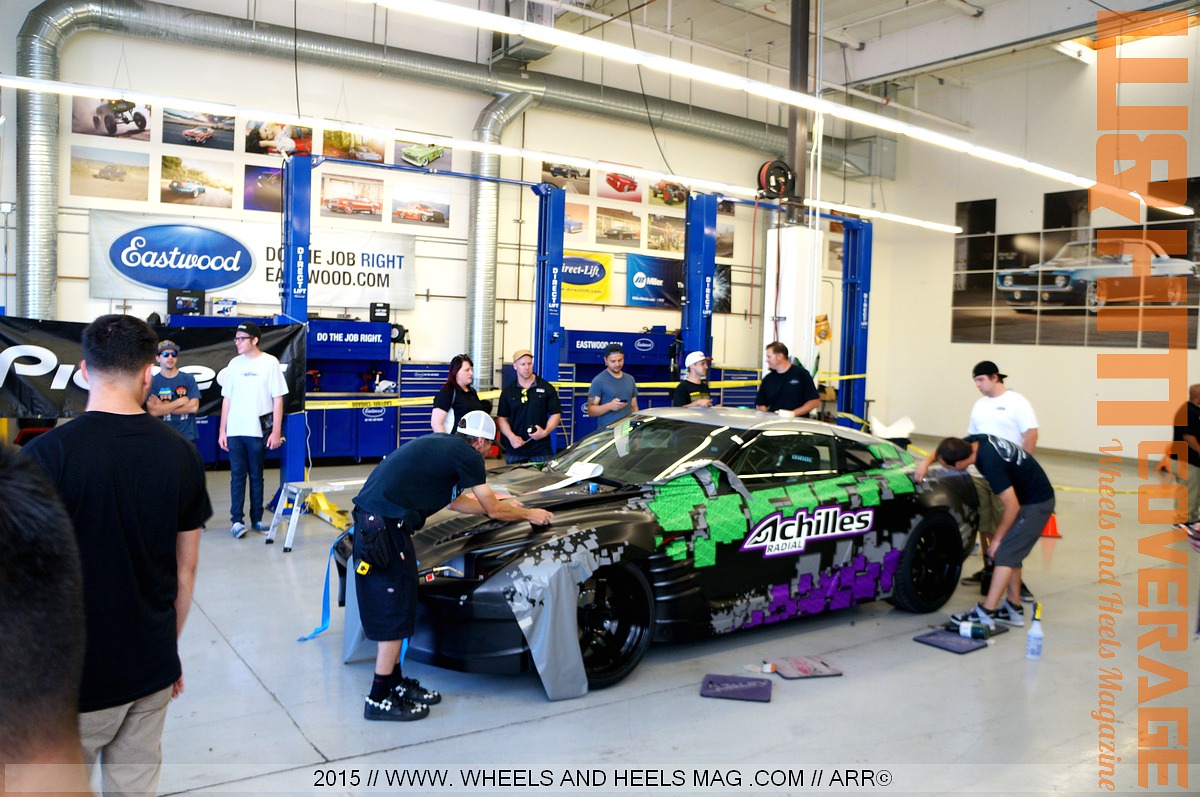 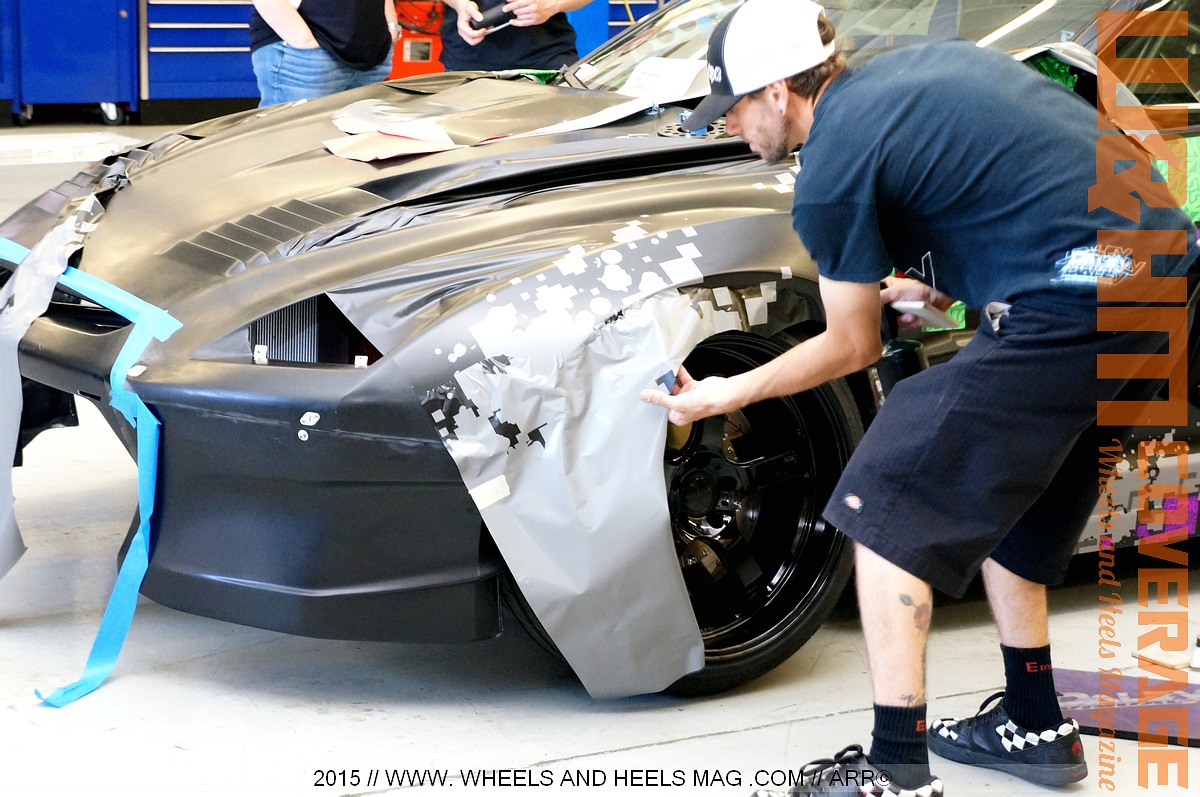 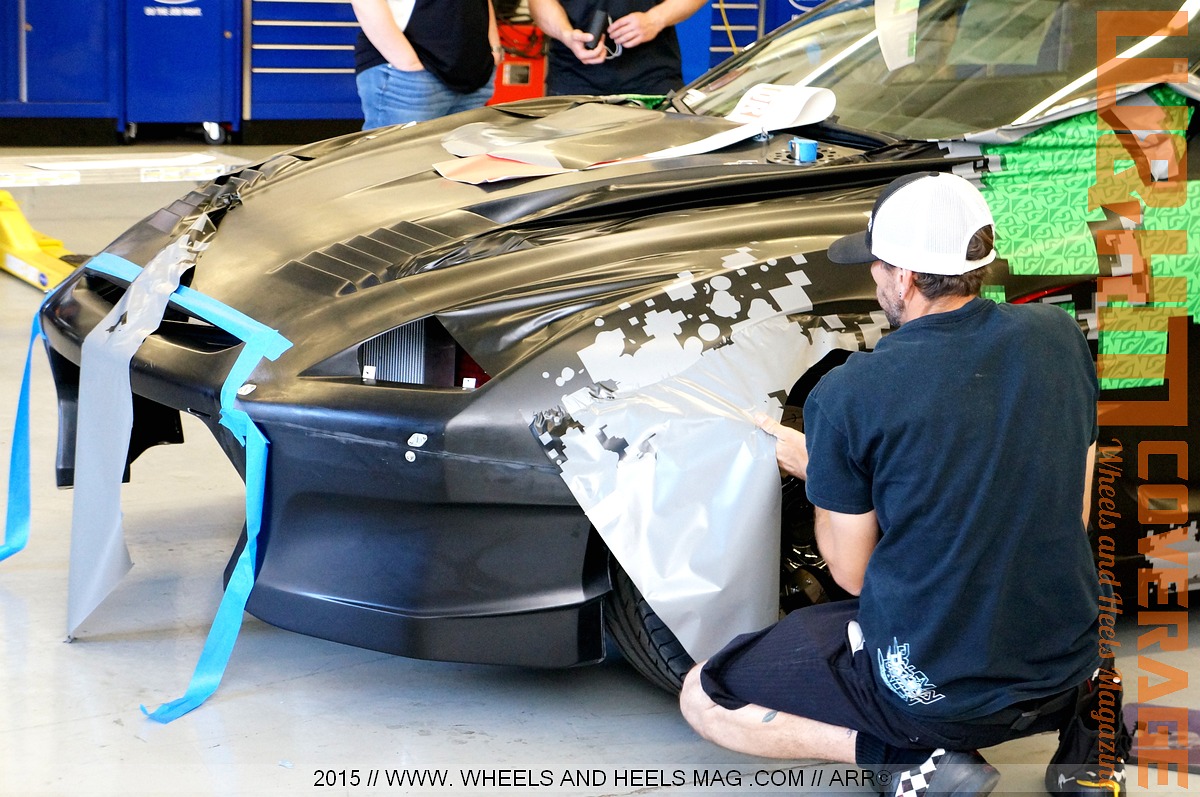 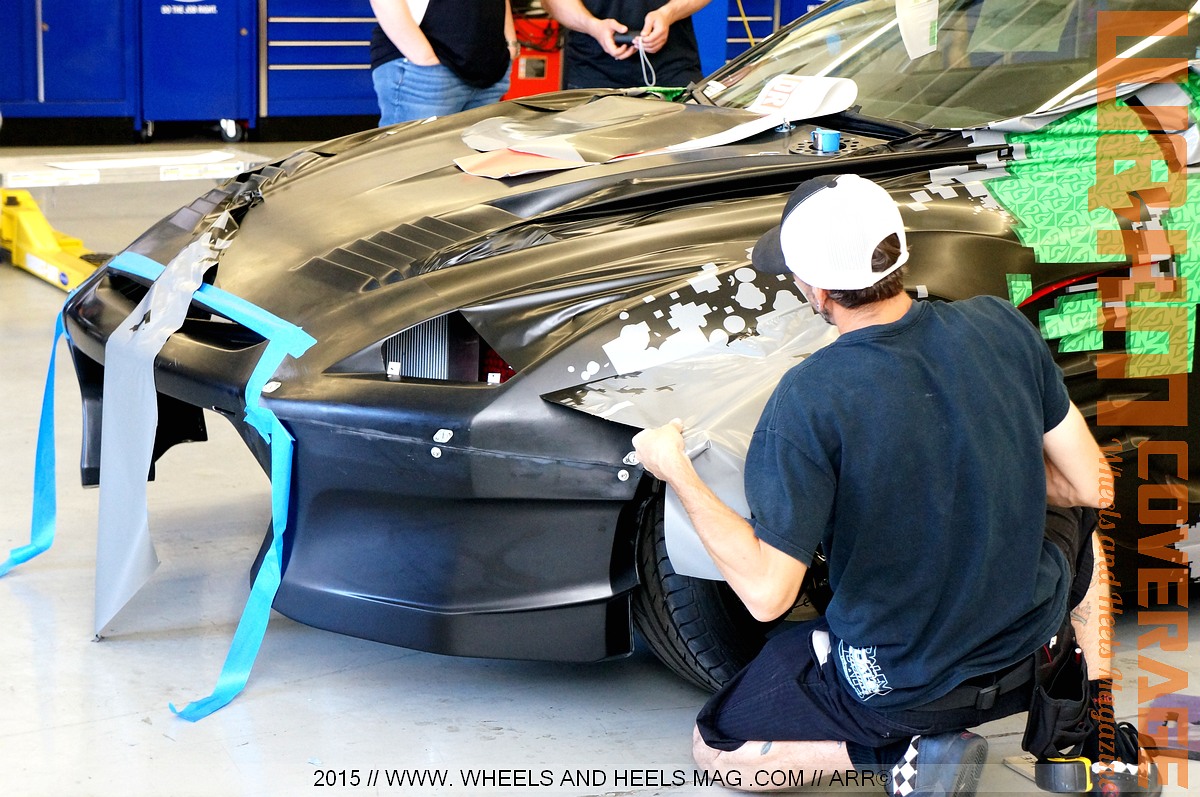 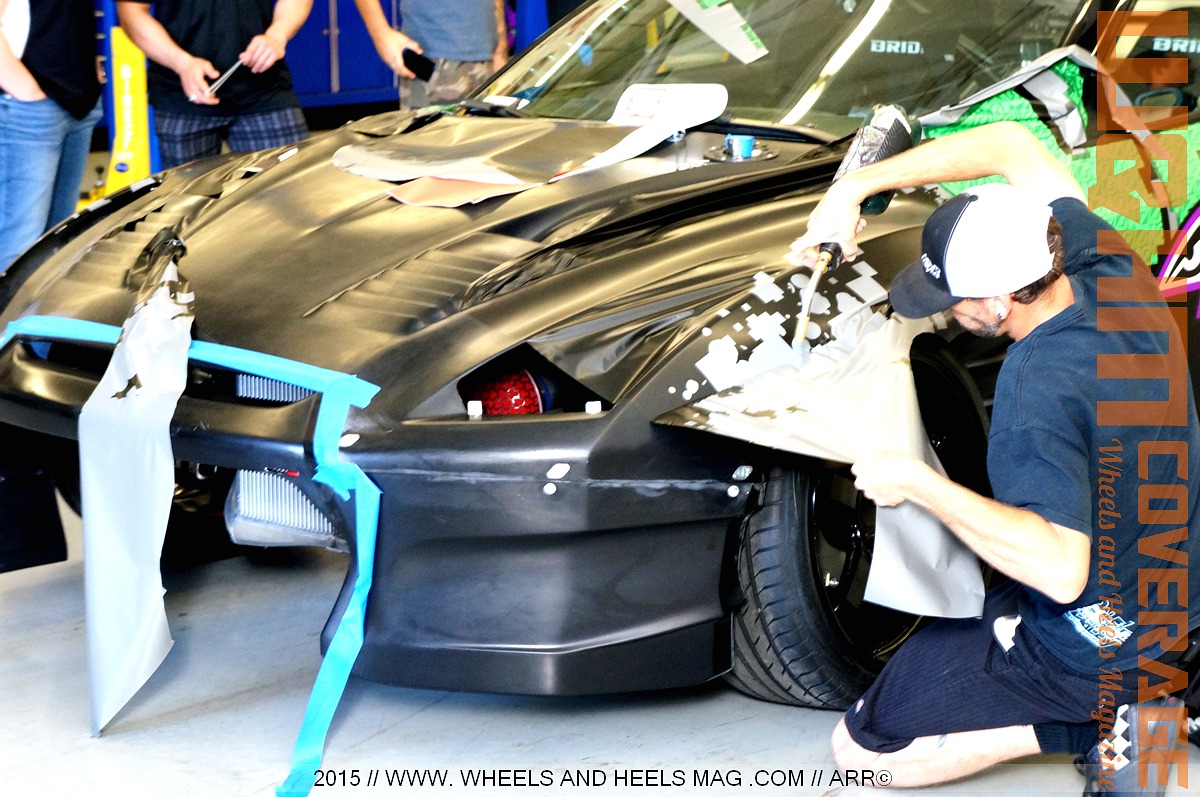 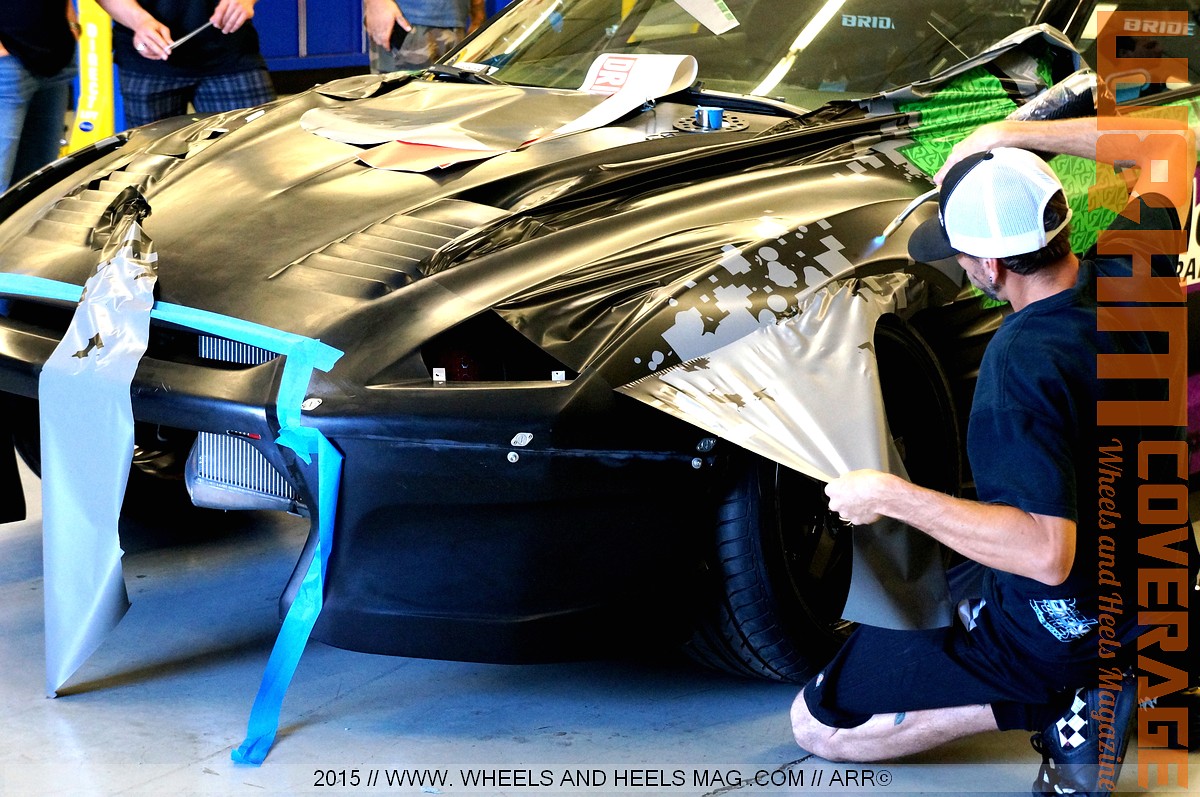 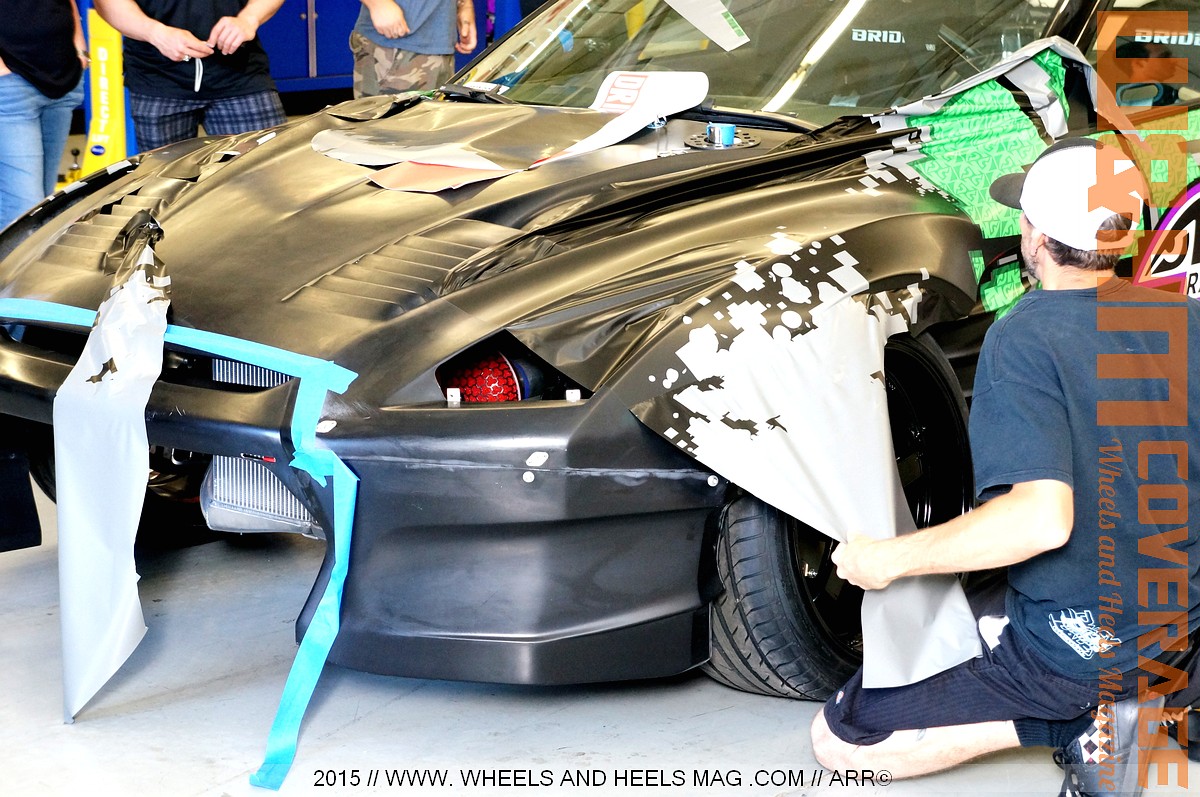 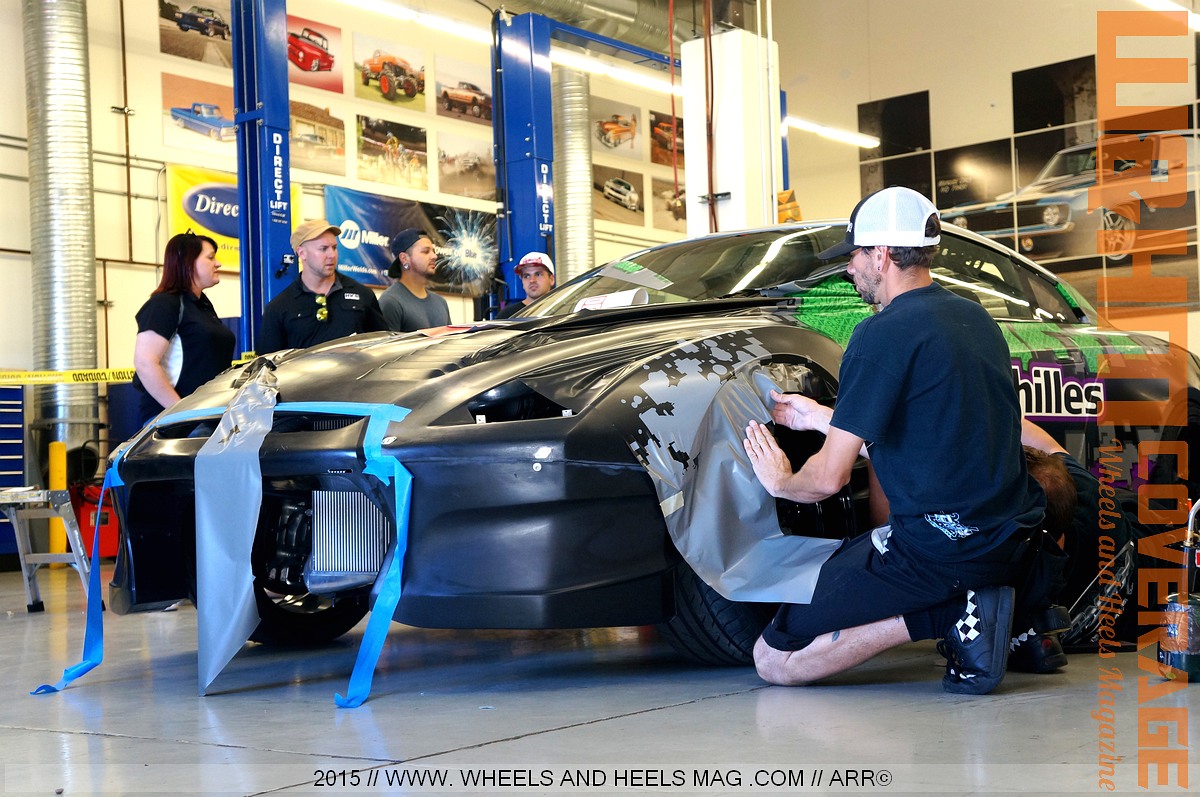 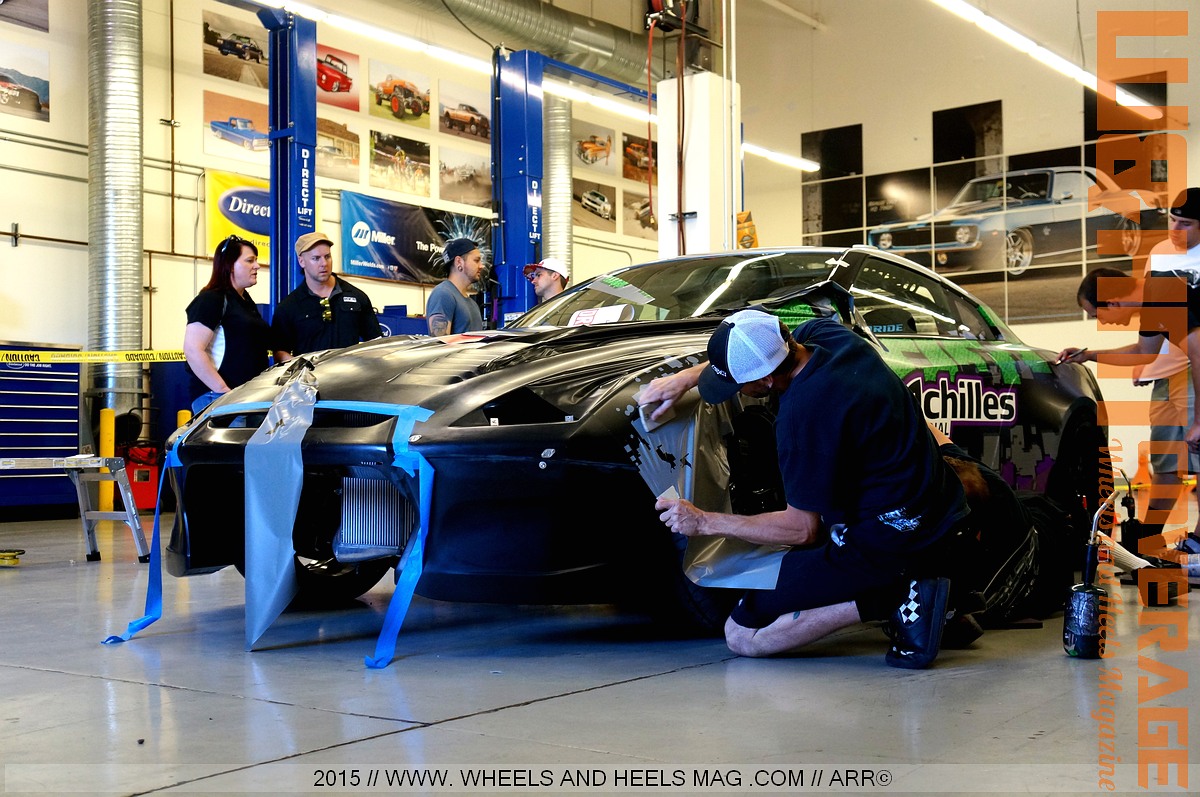 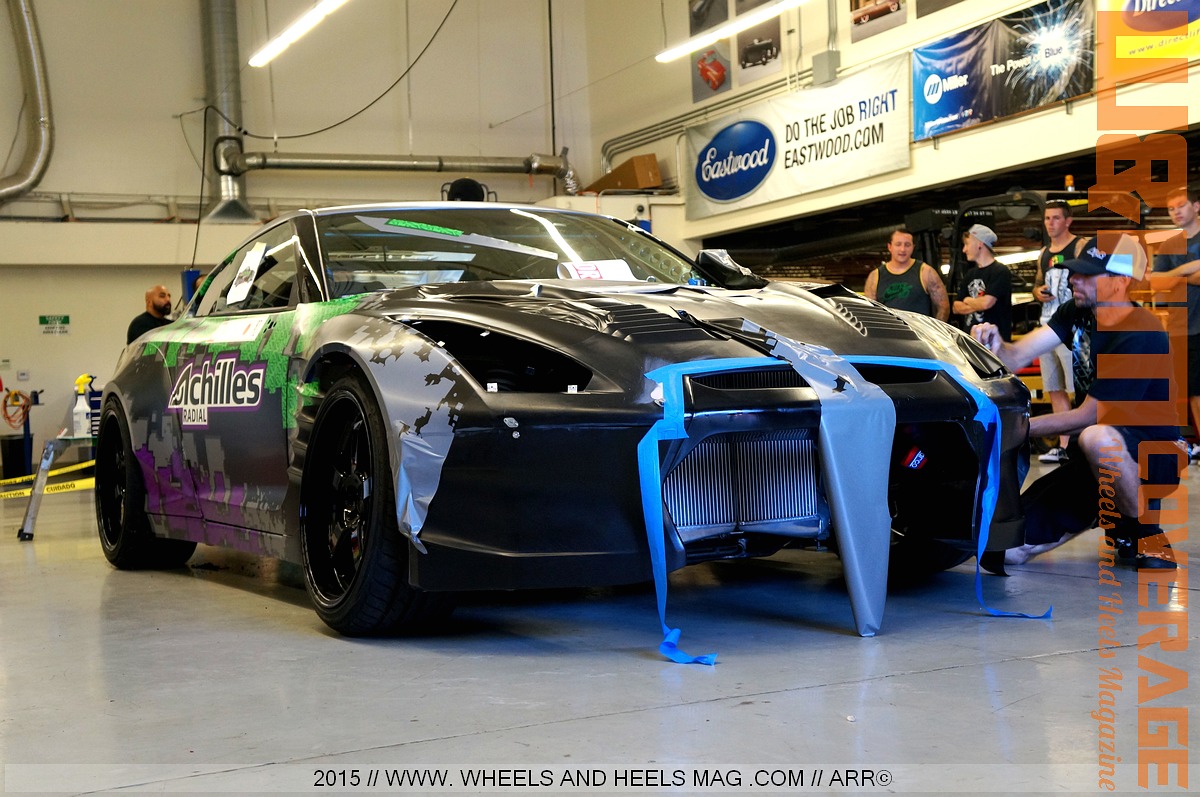 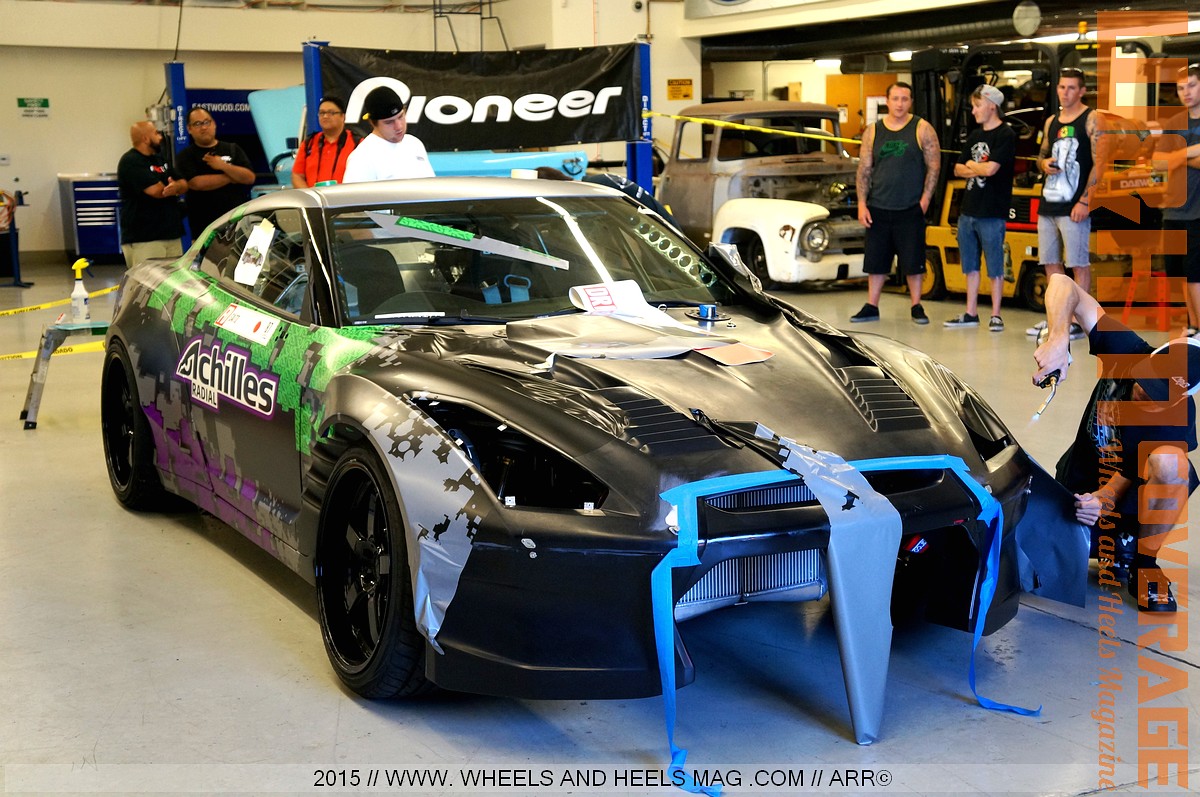